What’s This About a Coeliac Disease Vaccine?!

Rumours are always swirling about a potential vaccine for coeliac disease, so I decided to do a little concrete reading of my own to find out what the reality is. Is there potentially a “cure” on the horizon for my lifelong autoimmune condition? How would it even work? And, most importantly, what gluteny food would I eat first mmmm (the answer: croissants, lots and lots of croissants!).

Before we all get carried away with dreams of gluteny pastries and crusty bread, let me confirm that no cure or effective treatment has been found yet. Various potential options are being researched but at present the only treatment for coeliac disease is a lifelong gluten free diet.

There are dozens of trials currently underway, all looking into different ways in which coeliacs might eventually be able to tolerate gluten. Their areas of focus vary greatly: from binding gluten so it is not absorbed, to breaking it down with enzymes, preventing the body’s abnormal immune response and interrupting the effects of gluten on the intestine cell lining.

In this article I wanted to update you about one of the main trials: Nexvax2, which was bandied around as the potential “coeliac vaccine”. Major spoiler alert, it has turned out to be a bit of an epic fail!

For full information about the other trials underway, non-profit organisation Beyond Celiac have a brilliant infographic that they keep updated on their website. You can check it out here.

So although the development of Nexvax2 turned out to be a bit of a damp squib, I found reading about the details really interesting. Plus, while the trials failed at their original aim, there has been an exciting side development.

Bear with me and feel free to skip the science if it makes your head hurt…genetics and autoimmune conditions are never easy topics.

When coeliacs consume gluten the body has a reaction that is identified as a “T-cell mediated immune response”. This reaction causes chronic inflammation and damage to the small intestine. Basically, your body identifies the gluten protein (wrongly) as a virus or bacteria and tries to attack it, but ends up attacking itself.

ImmunsanT used these findings to develop a proposed vaccine called Nexvax2. Nexvax2 was developed for the 80-90% of coeliacs carrying genes for HLA-DQ2.5. So it’d be a bit gutting if you happened to fall into the 10-20% of coeliacs carrying other variations of the coeliac gene as the vaccine would not work for you.

The Nexvax2 vaccine aimed to reprogramme the T-cells that cause the body’s reaction to gluten. This would allow the body to heal and the coeliac could then eat gluten without their health being affected negatively. Booster vaccines would be required to establish long term tolerance to gluten. Hence it would not be a single vaccine, but rather a long course of multiple doses of the vaccine to help your body build up a tolerance to gluten.

Therapeutic vaccines of this type are being developed around the world as potential treatments for conditions including multiple sclerosis and some forms of diabetes, arthritis and asthma. Hence it’s a very exciting area of research.

So all this theory held up in the lab and the company was able to move on to the human trials phase, known in the science world a clinical trials.

This brilliant infographic from Beyond Celiac shows how clinical trials progress. As you can see, trials have to pass three phases before they can apply for government approval and can take years to complete.

The NEXVAX2 phase 1 trials took place in Australia and New Zealand. The trials were successful, demonstrating the vaccine as safe and tolerable at the required dosage levels. This first phase did not involve the introduction of gluten, it was simply to see if the human body could handle the dose of vaccine that would be required to protect against a large amount of gluten.

However, something I found off-putting was the fact that a large majority of participants experienced uncomfortable side effects, such as headaches, nausea and vomitting. Basically the vaccine was deemed safe for them but it wasn’t much fun for the patients. One even dropped out of the trial citing abdominal pains. But as the trials were technically a success they were able to move on to the next phase.

Nexvax2 phase 2 trials set out to evaluate its effectiveness at protecting patients from the effects of gluten exposure. I.e. – does it do what it says on the tin?! Trials took place across the USA, Australia and New Zealand using coeliac subjects and were due to conclude in September 2019. Trial subjects were to undergo a course of 32 injections of Nexvax2, two a week, while taking gluten challenges to see if they were able to tolerate the gluten.

The trials did not go as hoped. In June 2019 the Nexvax2 phase 2 trials were discontinued: “The results from an interim analysis revealed Nexvax2 did not provide statistically meaningful protection from gluten exposure for coeliac disease patients when compared with placebo,” ImmusanT in a statement.

To translate the corporate jargon – the vaccine did not work. Despite receiving the vaccine, the coeliacs involved in the trial continued to have serious reactions when they ate gluten. The company have gone very quiet but it seems they have now officially ended the development of this vaccine. Sorry to be the bear of bad news!

Although the scrapping of the Nexvax2 trials is disappointing, the researchers did make a potentially ground-breaking discovery during the course of the initial trial phases. They identified markers “IL2” in the blood of the coeliac trial participants that appeared after the coeliacs had eaten a single gluten-containing meal. These markers were distinct in the bloodwork of the coeliac patients only and were detected within a few hours. Peaking at 3 hours after exposure.

Scientists are now looking into whether this could give rise to a new coeliac disease testing method, which would be simpler, faster and less intrusive than current methods. Rather than eating gluten for 6 weeks solid, patients could potentially be tested after consuming one gluteny meal for their blood test. Imagine that outcome, a quick and simple process of identifying whether or not a patient has coeliac disease!

This potential new testing method is being researched at the moment. So while not on the immenent horizon, it might pave the way for future diagnosis techniques. If you are currently waiting to be tested for coeliac disease please adhere to current processes and plough through that 6 week gluten period, as this research is still a long way off. But wouldn’t it be fantastic were this method to be introduced! So many people are put off being tested for coeliac disease because they have already gone off gluten and can’t face putting themselves through the 6-week gluten challenge. I don’t think I could do it to myself either.

I’ll keep you posted on any developments, as and when I hear them!

For some lighter gluten free reading after all that sciency stuff, why not have a look at one of my gluten free guides while you are here: 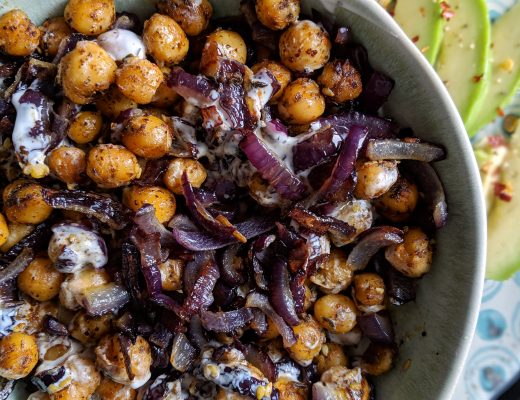 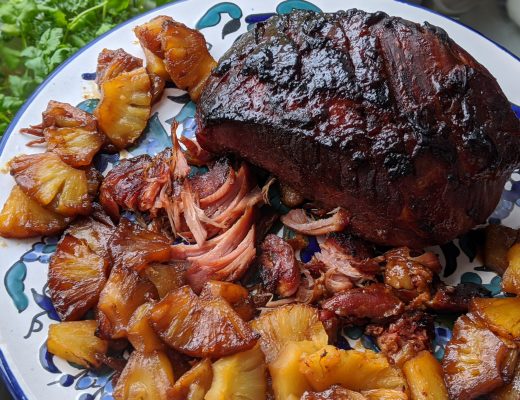 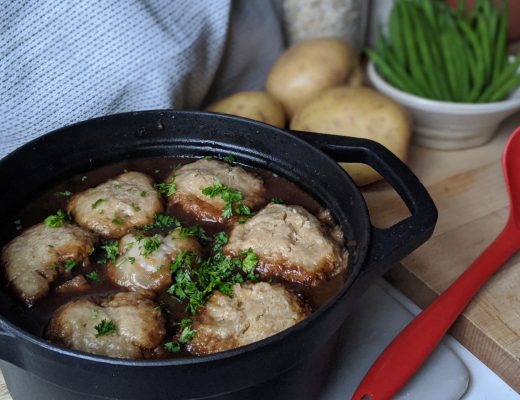