I make cauliflower cheese fairly regularly, mainly to go with my popular Slow Roasted Honey Ham recipe (you haveee to try it), and as a few of you asked for the recipe here it is!

My cauliflower cheese recipe is naturally gluten free using cornflour, as whether you are gluten free or not this staple will likely be in your storecupboard. You can also make this recipe using gluten free plain flour, but I’ll share details about that substitution below.

Haven’t tried cauliflower cheese before? You are missing out! It’s the ultimate comforting side dish, kinda like a vegetable version of mac and cheese. Cauliflower is blanched for a few minutes, before being baked in the oven smothered in cheese sauce. So gooood.

It pairs really well with salty meats, especially roast ham, gammon steaks and bacon. I also love leftovers with a baked potato and salad. Or try it with other grilled meats, nut roast or even white fish.

You can even prepare this cauliflower cheese in advance if you want. Blanche the cauliflower and pour the cheese sauce over it, then set aside until you are ready to cook. You’ll need to add 10 minutes onto the cooking time if you are making it from chilled.

Let’s start with the main ingredient – cauliflower. This is sort of a staple for this dish BUT you can also use broccoli, or perhaps do a half half mix. I use fresh cauliflower, but frozen florets will be fine too. Just be sure to defrost them well and don’t overcook them in the initial blanching stage (else they’ll mush up during cooking).

Milk – I’ve used semi skimmed milk in the recipe, but whole is also fab for this recipe, giving an extra creamy finish. Skimmed milk will work too, however give it an extra 5 minutes in the oven to cook of some extra water.

Cheese – cheddar is my choice for cauliflower cheese, but a parmesan cheddar mix works nicely too.

Cornflour – I have tried this recipe with both cornflour and gluten free plain flour (both the M&S plain gf flour and the FREEE plain gf flour), and it works with all of them. If you decide to use plain flour, you’ll notice the sauce thickens much more quickly that when using cornflour. Hence you won’t need to cook it quite as long, just use your judgement and when it has thickened nicely you can take it off the heat.

For more tasty gluten free side dishes, why not try some of my other recipes: 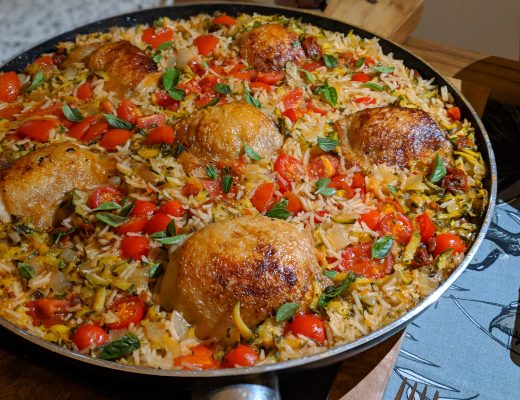 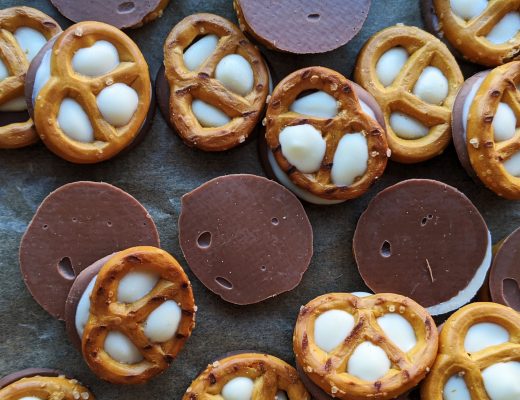 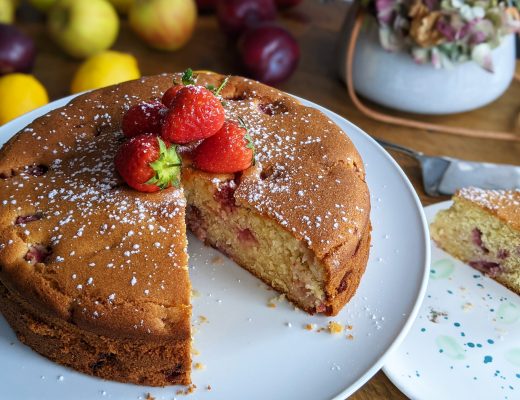