This super simple gluten free dinner recipe only uses one tray for cooking and is packed with veggie goodness. You can vary the base vegetables depending on what you have in your fridge to use up, as well as the quantity of each item. Courgettes, aubergines, sweet potato, kale and cauliflower would also work wonderfully in the base mix. I love a traybake – it minimises washing up time and cooks itself while you go off and do other things. This particular recipe if finished off with the fruity pop of pomegranate seeds and a drizzle of minted, garlic, lemony yoghurt. Also, any leftovers make for a brilliant lunch at work the next day – pop some fresh salad leaves and crisp cucumber alongside the tray bake in your tupperware. 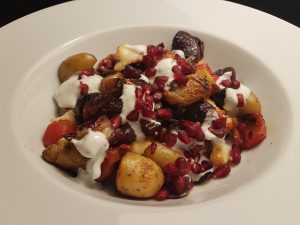 If you want to stretch this meal out for four people, serve with some gluten free sausages or with a big green salad with avocados and tasty leaves. You can also bulk it out by increasing the amount of potato used or adding sweet potato for some variation. 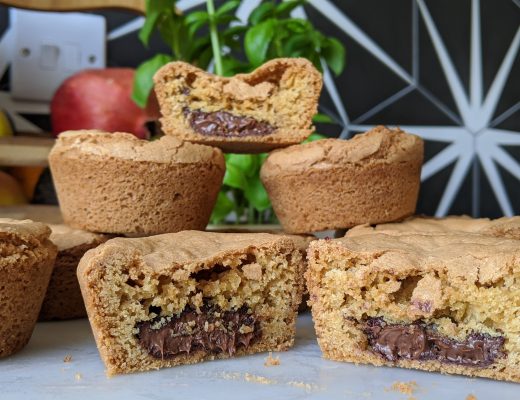 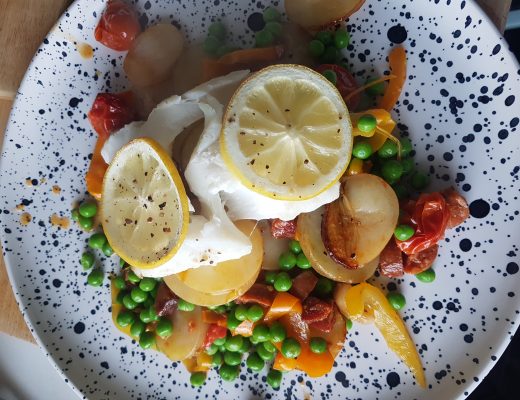 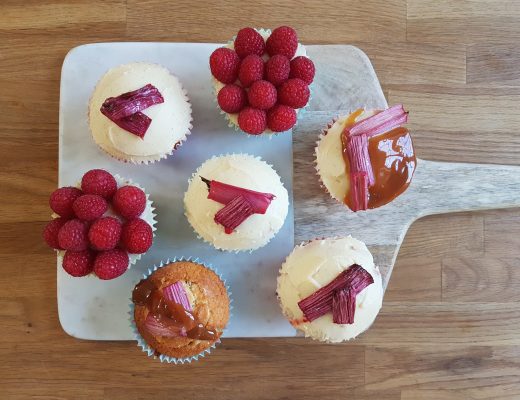 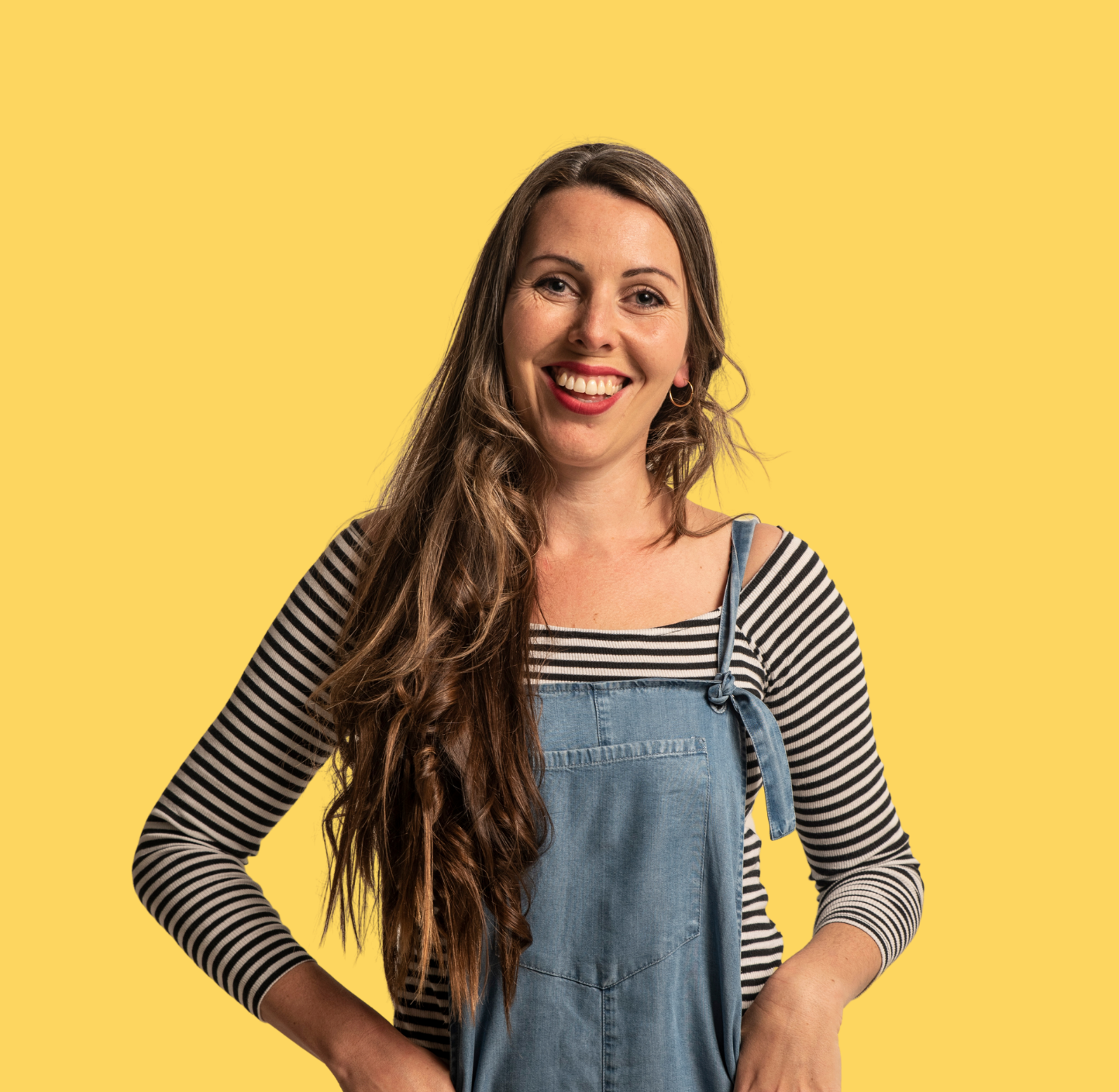