This ones for all the gluten free peeps who have to miss out on the famous Dishoom bacon naan, which all my gluten eating friends rave about. After years of food FOMO I decided it was time for me to try making my own gluten free bacon naan at home and BOY was it worth it.

My gluten free bacon naan pays homage to the Dishoom original and is packed with streaky bacon, cream cheese and chilli jam. Finish with coriander or watercress (coriander in the original, watercress for me as I’m not a huge coriander fan) and this bad boy will knock your socks off. You’ll never look at a bacon sandwich in the same way again.

The obvious difference is that my recipe uses gluten free naan, but if you make them at home using my authentic gluten free naan recipe they are just as good as classic naan.

Can I Use Shop-Bought Gluten Free Naan

You absolutely can, but they tend not to fold very well and lack the pliability that my homemade gluten free naan have. If you are UK based, you can buy gluten free naan in Sainsburys and Marks & Spencer.

Which Chilli Jam Do You Use?

I use Stokes Chilli Jam, which we are a bit obsessed with. It’s the perfect balance of sweetness and gentle heat and is gluten free. If you are using a different brand remember to always check the ingredients label as some varieties are not suitable for coeliacs.

This recipe makes two gluten free bacon naans. You’ll find the method below, plus some photos to show you how to assemble the bacon naan. However, feel free to email me any questions or comments you might have. You can contact me at laura@mygfguide.com or message me on Instagram/Facebook @myglutenfreeguide.

If you enjoy this recipe, I would be really grateful if you could leave a star rating or review on the recipe card below. Thank you!

For other tasty brunch ideas, why not check out some of my other gluten free recipes: 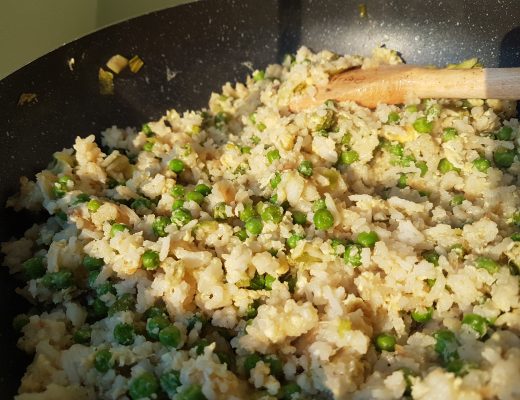 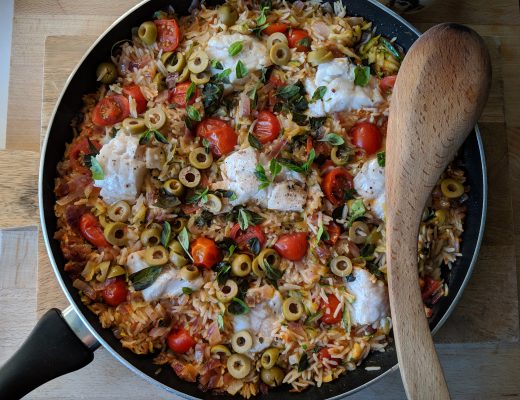