The Queen of festivals, you really cannot beat Glastonbury for the ultimate UK music festival experience. Luckily for us coeliacs, having a gluten free Glastonbury Festival is EASY! I have been going for years (2019 will be my 8th Glasto) and it just gets better for gluten free choices each time. Take a haul of gluten free snack supplies and a camping stove if you want to save some money, otherwise let loose into the festival and gorge on some amazing gluten free meals. These days there are tonnes of stalls with gluten free options, including some fully gluten free stands, meaning you can have the exact same festival experience as the gluten eaters.

FOLLOW ME ON INSTAGRAM FOR LIVE UPDATES AT THE FESTIVAL AS I WILL BE THERE – check my Instagram stories for daily updates and all will be saved as a highlight on my profile.

The following food traders will be offering gluten free food options in 2019 (more traders to be added and scroll down for full details, including exact stall locations):

You’ll find full details for these stalls below, as well as some other places that I had found gluten free options at in previous years. I’m waiting to hear back from some other traders, as well as scouring the web for info, so check back regularly for the latest.

Additionally, I will be there again this year and will be instagramming live updates. Follow me @myglutenfreeguide for the latest details.

Delicious South Indian Street Food. The entire stall was gluten free last time we visited. I recommend their dosa wraps (made with naturally gluten free lentil flour) with chilli tomato chutney and paneer cheese filling, bombey bhel and coconut chutney sauce. Add a gluten free onion bahji on the side if you are extra hungry.

WHERE: Two stalls for 2019 – they have confirmed their locations as their usual spot in William’s Green, opposite the Queen’s Head at the bottom of muddy lane near the meeting point. The other truck has moved slightly and will now be between the Other Stage and Silver Hayes.

I love cheese. The other glasto favourite I tend to make a beeline for is Le Rac Shack as they have a few gluten free options. Try new potatoes, cornichons and French slaw with melted raclette cheese on top or cheese chips with gravy! They also have gluten free sausages and steak.

WHERE: Opposite the Somerset cider bus just up from the Band Stand.

Yummy gluten free paella (or have a bi-ella, which is half chicken and chorizo paella and half squash, chickpea and bean paella). New for 2019 is a third spot, Paellaria Vegan, which is going to be fully vegan and free from the top 14 allergens. Brilliant news!

WHERE: At William’s Green and also between the Other Stage and the Pyramid Stage. Paellaria Vegan will be on the road to Avalon, at the top end near the Greenpeace field.

Specialising in vegan sushi and with some gluten free options available. This year everything will be gluten free aside from two of their sauces (avoid the teriyaki and hoisin as they contain gluten). Staff are happy to swap them for a gluten free sauce instead, just let them know.

WHERE: In William’s Green next to Paelleria.

Flavors of Africa (CONFIRMED FOR 2019)

Winners of the people’s choice awards at Glastonbury in 2016, this is one of my top recommendations. Their buddha bowls are completely gluten free and are the perfect hit of filling, healthy food. Massaman curry with new potatoes, pineapple and soya chunks with kimchi pickle, steamed greens, brown rice, omega seeds and halloumi. The dish is vegan too if you have it without the halloumi.

WHERE: TBC. In 2017 they were located to the left of the Pyramid Stage.

Proper gluten free pizza, with strong measures to prevent cross contamination, at the Dough stand. They use rice flour for all their pizza dusting, making it much safer for us coeliacs. Their pizza tasted AWESOME in 2017 and I’ll be making a beeline for them in 2019.

WHERE: At the entrance to The Park.

Chicken wings and chips. These guys were SO SO helpful in providing gluten free info when I contacted them and I will definitely be trying them at the 2019 festival. David in their team sent me a list of their gluten free options and confirmed that these are all safe for coeliacs (two require some minor alterations so please read carefully) – they will have COELIAC SAFE CHIPSSSSSS too! All gluten free items are cooked separatly.

WHERE: Saxon Markets on route to the Pyramid Stage from The Other Stage.

This Goan fish curry stall is fully gluten free and dairy free, plus largely nut free. Get there before midday for some brekfast kedgeree. A veggie curry option is also available.

WHERE: West Holts, right next to the bar at the top of the field, to the right of the stage as you face it.

Gluten free galettes galore! Check about cross-contamination when you order if you are coeliac in case some products may contain traces of wheat from the cooking process. The whole menu can be made gluten free and they offer vegan options too.

WHERE: The Pyramid Stage opposite Boulevard Bar.

WHERE: In the Accoustic Field, near the bar.

A newcomer to the 2019 festival food scene, Carlito Burrito tell me that all their burritos are gluten free if you have them as a rice bowl rather than wrap. The bowls will feature refried beans, Mexican red rice, chipotle sour cream, pico de gallo salsa, choice of fillings and fresh lettuce.

WHERE: Next to the Pyramid Stage, in the Saxon Market.

Breaking food news – this year they are offering gluten free, vegan “fish” and chips and battered “sausage” and chips – a Glastonbury first – as well as loaded fries and chips with dips! Oh plus banana fritters if you fancy something sweet and they also offer a gluten free vegan full English style brekkie with vegan sausage, fried potato, mushrooms and baked beans.

Matt who runs the stall mentioned to me that their fryers are completely gluten free as only gluten free things are fried in them, but as per many stalls they do use gluten in their kitchen. They have measures to prevent cross contamination and keep everything as separate as possible.

Fish Finger Heaven will be offering gluten free menu options, which includes gluten free fish finger butties and potato waffles with cheesy beans all prepared in a cleansed area of the stall. They take cross contam really seriously (they do have normal bread too, but all done very separately) and have separate griddles, cutley, butter dish, etc, plus packaging is also kept separate to eliminate cross contamination as far as possible

WHERE: Circus Field in a row alongside the Circus Tent.

Named “Food Festival Caterer of the Year” in 2018, Peckish Peacock serve up Indian veggie food and have quite a few gluten free options. Their 2019 gluten free options including: Pakora Snack Box (Indian fritters with onion dipped in gram flour and their homemade spice mix serve with chutney), The Lunch Box: Chickpea and spinach curry served with cumin rice, and The Peckish Peacock Special Box: Chickpea and spinach curry, cumin rice and pakoras served with chutney and mini popadoms.

WHERE: Two locations in 2019. 1) near the Pyramid Stage – if you’re facing Pyramid stage and take the path to the right of the stage, Peckish Peacock will be the first stall on that corner. 2) in The Park next to The Rabbit Hole on the same side of the field as the main stage.

The only place I found coeliac safe gluten free chips in 2017, although as you will have read above there are a couple of other chip options for 2019.

Tartiflette and gluten free sausages YES. That’s your hangover sorted. There are normally a couple of these stalls on the festival site and they are my all-time favourite gluten free glastonbury food stop. After a heavy cider-fuelled night I NEED CARBS and I need them fast. This French stall does a mean tartiflette (potatoes, cheese, garlic, bacon amazingness) with optional gluten free sausage on top. This place has saved me from certain hangover death on more than one occasion and is always the first food place I seek out at the festival.

A naturally gluten free and dairy free food stall that can cater for everyone with yummy, healthy food. Dishes include Caribbean chicken, chicken chorizo stew with butter beans and olives, massaman curry, Perisan fusion (vegan) and a full English breakfast that is fully gluten free and sounds amazing (Cumberland sausage, tomatoes, Heinz beans, mushrooms, bacon, poacked egg). I had a great butternut squash massaman curry and a chicken and chorizo stew from here in 2017.

WHERE: TBC. Behind the Pyramid Stage on the right hand side as you walk down the hill from the campsite.

WHERE: TBC. Usually near John Peel, en route to the Beat Hotel and the Pyramid.

I’m not sure if they will be at the festival in 2019 but if you spot them they are worth checking out as last time they were offering gluten free garlic bread with beef chilli, chorizo or veggie garlic mushrooms.

WHERE: TBC. Last time they were near the John Peel, en route to Beat Hotel and the Pyramid.

Serving up gluten free and dairy free pasta and risotto.

WHERE: TBC, but usually on the walk from the Other Stage to the Pyramid Stage.

A great choice in previous years for when you are craving chips. The staff knew about cross-contamination and the stall cook their chips in a separate fryer so they are safe for coeliacs.

WHERE: TBC. Last time in the Dance Field.

They were serving up gluten free buckwheat crepes in 2019.

WHERE: TBC. They were on the walk from the Healing Fields to the Park in 2019.

Serving up vegetarian and vegan food with lots of gluten free options, including gluten free apple fritters with cinnamon sugar and sweet treats in previous years.

In 2017 this stall was selling Hotch Potch gluten free pies – worth a look if you are passing.

Feeling fragile? A nice cuppa and piece of gluten free cake are the perfect afternoon pick me up. Gluten free cake geniuses Honeybuns sadly will not be at the 2019 festival due to a busy schedule, but they hope to be back in 2020.

WHERE: Back in 2020.Theatre and Circus Field, opposite the Astrolabe Theatre

Hearty soups to warm you up and all of them are usually gluten free.

WHERE: Maybe back in 2020. William’s Green, just by the meeting point.

Follow me on instagram for the very latest updates at Glastonbury 2019 as I will be at the festival this year. All gluten free finds will be saved on my bio as highlights after appearing in my Instagram stories. 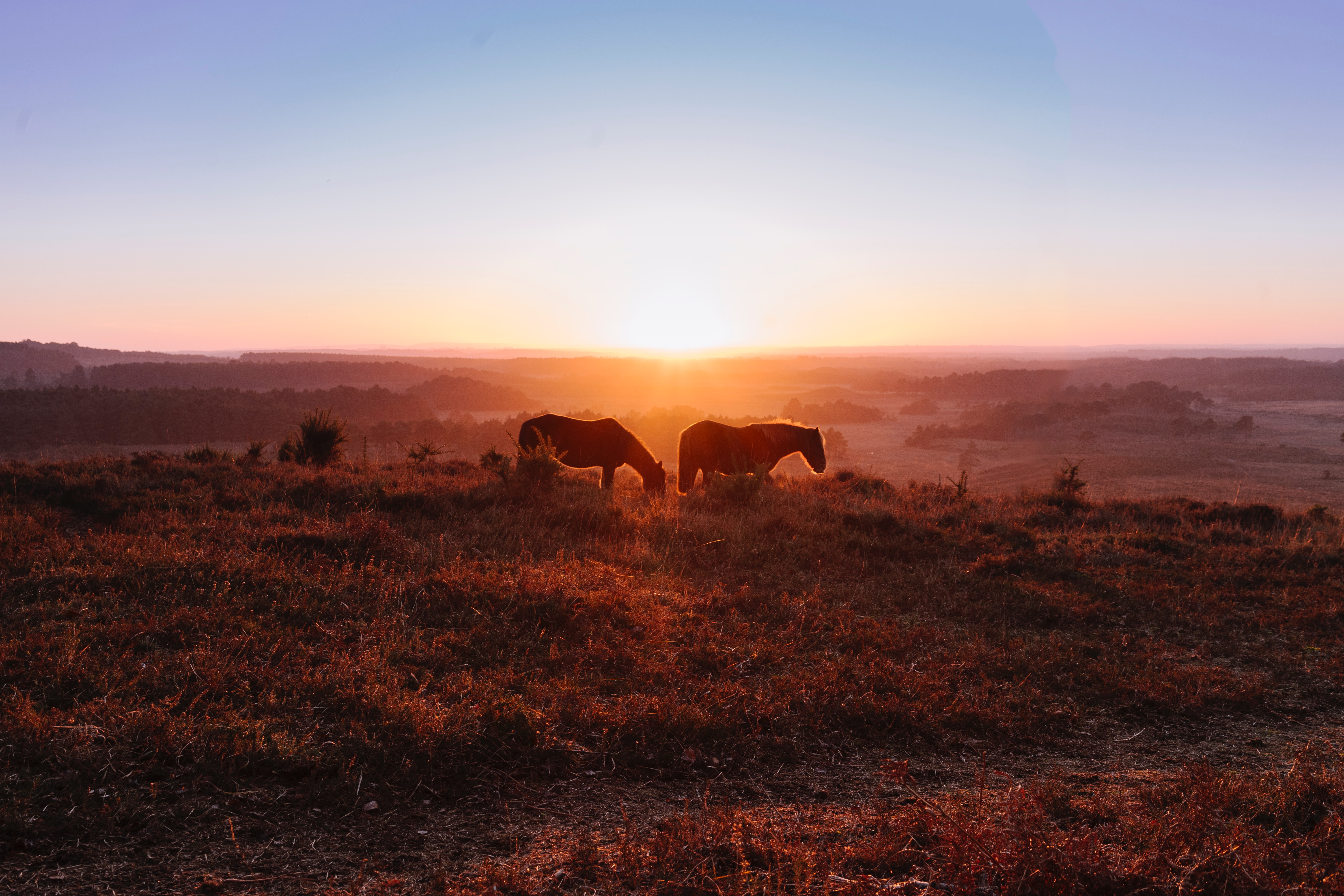 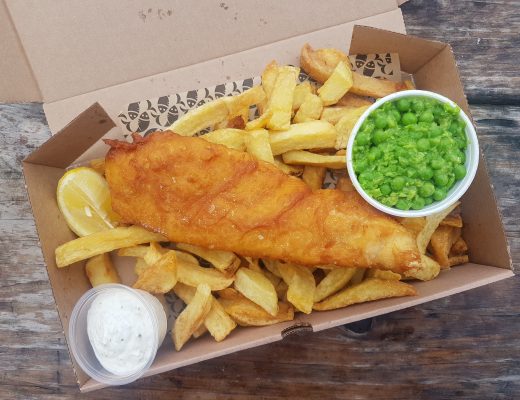 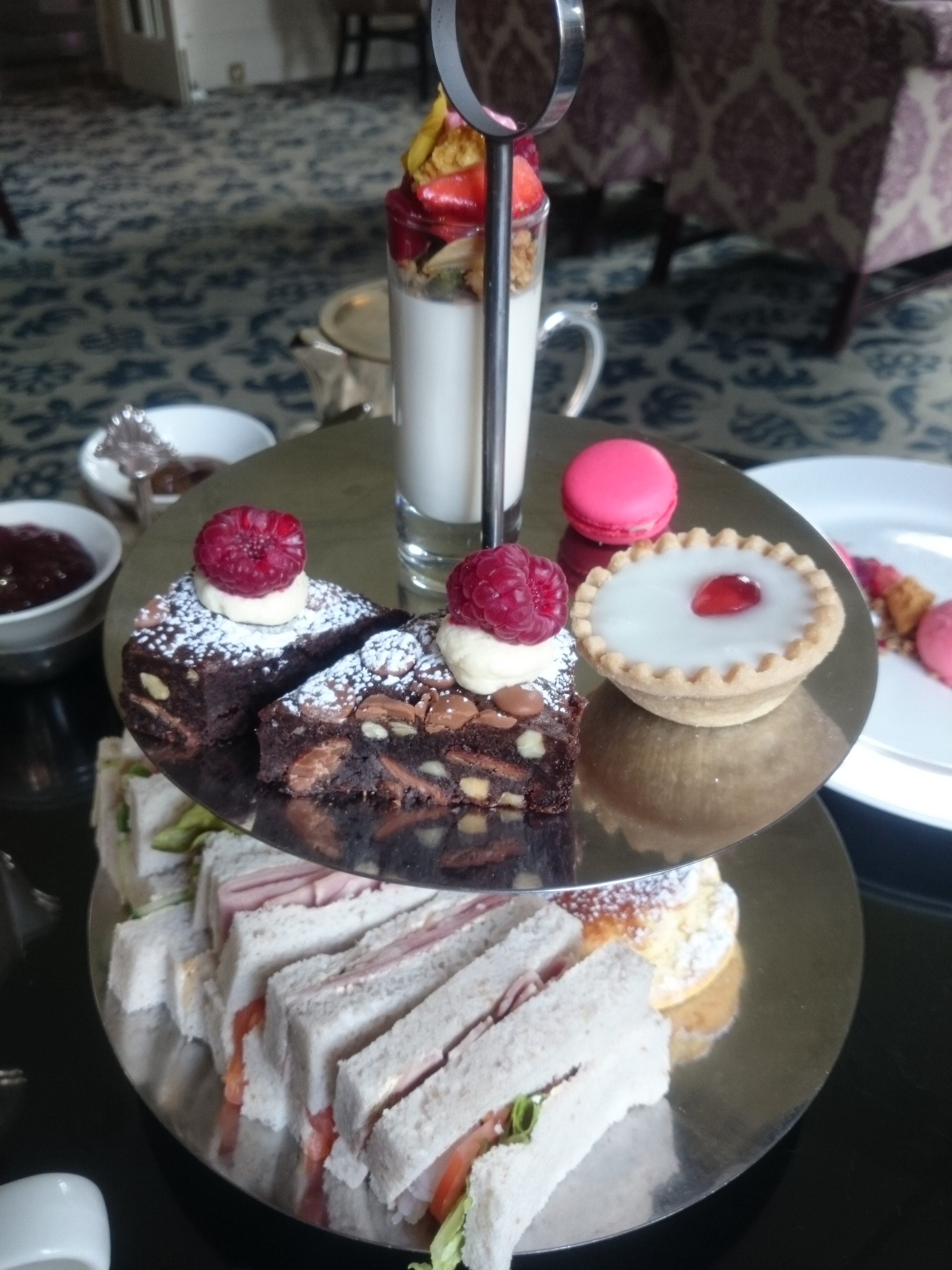